I have been a CNRS research scientist since 2010. I work in IRIF, a joint department of CNRS and Université de Paris. 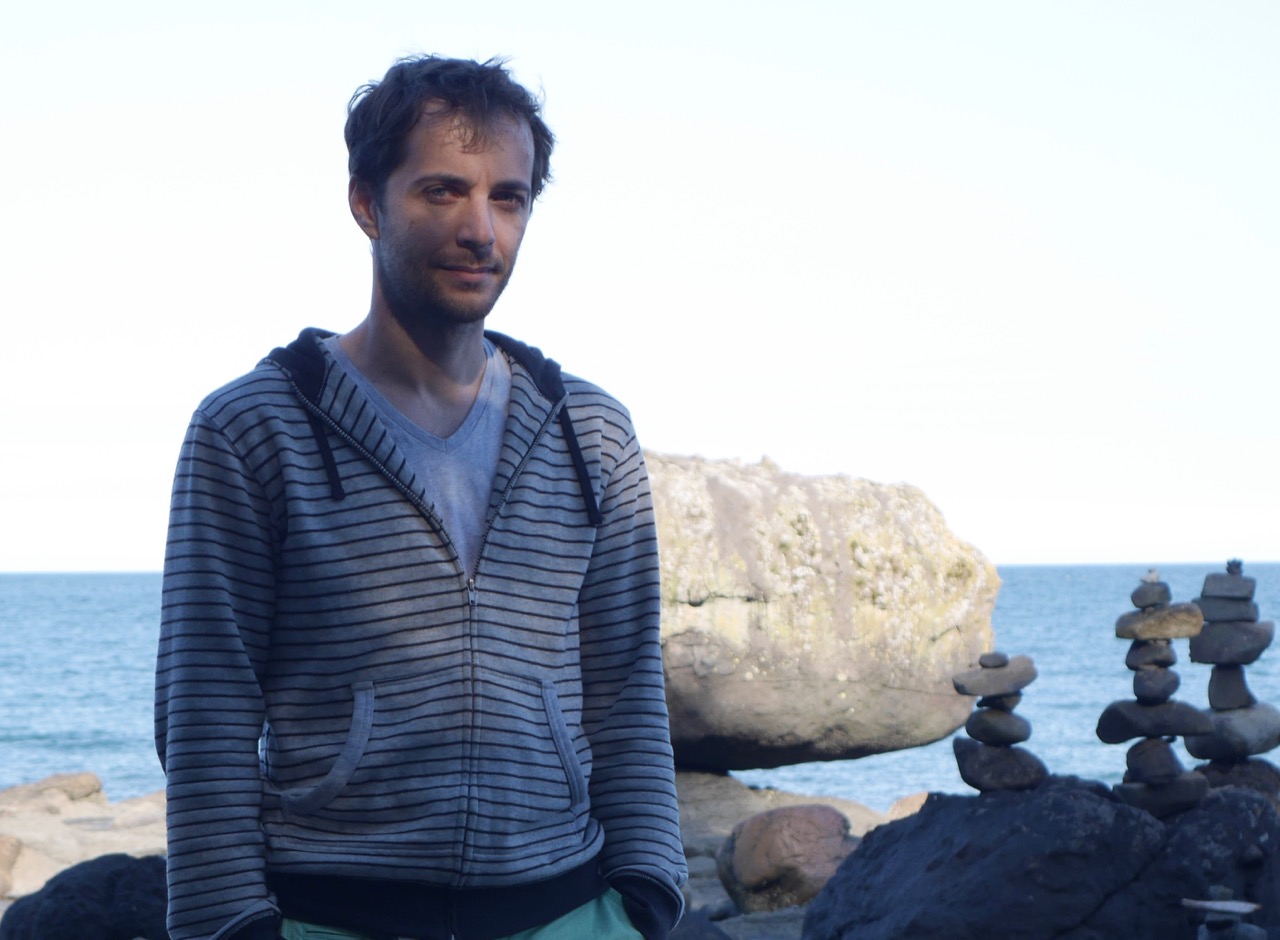 I am part of the Combinatorics group of IRIF and of the Graph group, both in the ''pole'' Algorithms and Discrete Structures. I have been head of the pole since 2020.

I work mainly on enumerative combinatorics, discrete probability, and algebraic combinatorics. I am particularly interested in maps (which are graphs embedded on surfaces) and in related combinatorial and algebraic objects (trees, graphs, Tamari intervals, reflection groups...).

I am assistant director of the Fondation Sciences Mathémathiques de Paris (FSMP). Please use my email address firstname.lastname(at)fsmp.fr for messages relative to FSMP.

I coorganize the bi-monthly combinatorics seminar (Flajolet seminar) in IHP. Come and see us! 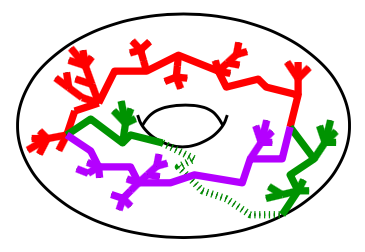 Papers (published or in press)

For most papers below I provide a link to an arxiv or to a local version. These versions are close but not necessarily the same as the published versions, including the numbering of equations and theorems. In particular check the journal versions if you need to cite anything.
If you prefer to view my papers on arxiv, click here.

I sometimes teach. Here is some material: